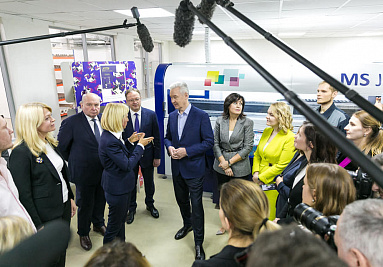 Sergey Sobyanin, Mayor of Moscow, visited Technopark Kalibr, where he inspected the construction of a new innovative building of the Technopark, and also opened the first Russian factory for color digital printing on fabric.

Factory of digital printing on fabric Solstudio Textile Group opened in the techno park "Caliber". “This is indeed one of the best technoparks - not because it has existed for a long time, but because it has a serious development program. Shareholders invest money, everything develops, this is very important, ”said Sergey Sobyanin.

The Moscow Mayor thanked the managers of the technopark for actively attracting creative industries. “A new building of the technopark is being built nearby. Dozens of innovative enterprises will be located here in addition. During the Soviet era, there were one and a half thousand workers, now there are already five thousand people working, including more than two thousand in the technopark. This is a huge production, ”he added.

How the new digital factory will work

Solstudio is the European leader in textile design and the only Russian participant of the world's largest textile exhibition Premier Vision. Its customers include clothing and textile manufacturers from the United States, China, Japan, Italy, France, Austria, Germany, Turkey, South Africa, Korea, Poland and Russia.

The Solstudio Textile Group factory can process 800 thousand linear meters per year. It is equipped with the latest generation equipment. It performs prepress preparation, high-speed printing, washing and fixing the image. It is planned that the new factory will work not only for themselves. Ir will be able to fulfill orders of other large companies, as well as individual designers.

Solstudio Textile Group starts cooperation with another Technopark Kalibr tenant  -  BASK LLC - which produces clothes that can be worn at the lowest temperatures, equipment for outdoor activities and extreme sports. There are more than 300 items of items in its production, including urban clothing, down jackets for temperatures below 60 degrees, tents for Arctic expeditions and tourism, clothing for climbers and hiking enthusiasts.

At least 90 percent of BASK LLC products are manufactured in Russia. Last year, the company became a participant of state programm “Support for private high-tech leading companies”, which helps companies with great potential to conquer the domestic and foreign markets.

This year, the company began to create its own innovative digital factory in Moscow. Thus, a cluster of creative industries is formed on the basis of Technopark Kalibr.

Technopark "Kalibr" occupies a land area of ​​11.4 hectares in the north-east of the capital. Its specializations are information, telecommunication and additive technologies, as well as instrument making. In 2015, Kalibr JSC received the status of a technopark management company and since then has been receiving land tax and income tax benefits.

The technopark area is 56,5 thousand square meters. It is used almost one hundred percent. All the tenants can use the business center, data center, conference room, meeting rooms, coworking and other infrastructure.

In 2015–2017, the industrial building and other buildings were reconstructed, the engineering systems and the boiler room were modernized. The first open testing ground for self-driving cars was created here. Cafe "Kalibr" , equipped sports ground are also parts of social infrustructure.

Now there are 58 companies who provide jobs for 2021 people on the territory of technopark.

This year, the Moscow Government supported the opening of the technopark for children on the territory of Kalibr JSC. High school students from 14 to 18 years old can create virtual and augmented reality projects here, they are also engaged in 3D modeling, computer animation and motion capture technology projects.

Sergey Sobyanin spoke about the prospects of Technopark Kalibr development. Now there is an active modernisation of transport infrastructure. We are talking about the creation of the Northeast Chord, as well as the Moscow central diameters.

In addition, for the convenience of Technopark visitors, the streets will be landscaped, additional stops for ground public transport will be made, and navigation for pedestrians and motorists will be updated next year.

Now Technopark "Kalibr" is expanding. It will have a new production and laboratory building with the area of ​​35.5 thousand square meters. This is one of the largest Moscow technopark  projects. The new building will appear on the site of former Kalibr factory industrial facility, the construction of which was stopped in the early 1990s.

As a result, the area of ​​the technopark will be 92.1 thousand square meters. 2.83 billion rubles will be invested in this project.

It is planned to place ecological and high-tech industries, companies that are engaged in research and development, engineering companies and design bureaus here.

Technopark "Caliber" has already concluded 16 preliminary lease agreements with potential residents of the new building. This suggests that the demand for modern production facilities in the capital is very high. Alta-Soft companies (developer of software for participants of foreign economic activity) and Linas (manufacturer of energy-saving pumping equipment for water supply, heating and fire fighting systems) are among the future residents of Caliber.

A company that will change the automobile industry

The creative industry is not everything that Technopark Kaliber can boast of. Its tenants are also high-tech companies that work with virtual and augmented reality, engaged in endoprosthetics and other high-tech industries.

One of these companies is WayRay, which creates Navion car navigation systems based on augmented reality technology.

The system includes a laser projector and a special film that turns the windshield of the car into a screen. Various virtual objects are projected onto it - dynamic green pointers that indicate the direction of movement, turns and rebuilds. On the side of the glass, the driver sees the time remaining before arriving at the desired point, the distance to the turn and other information.

The headquarters of WayRay is in Zurich, and the development center is in Moscow. The company has offices in the United States, Hong Kong, China and Germany. This year, VentureBeat called WayRay one of seven companies that will change the automotive industry. 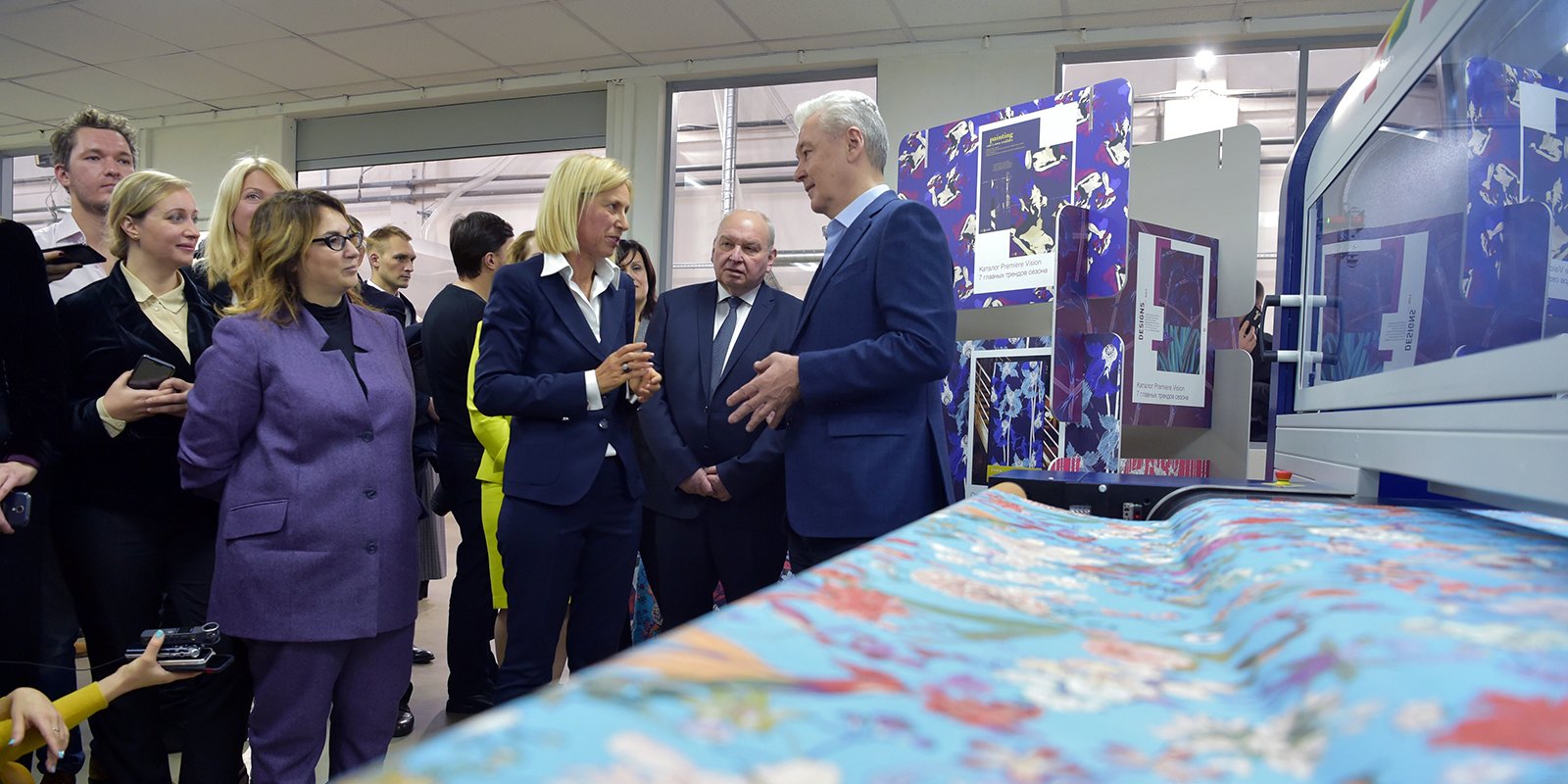 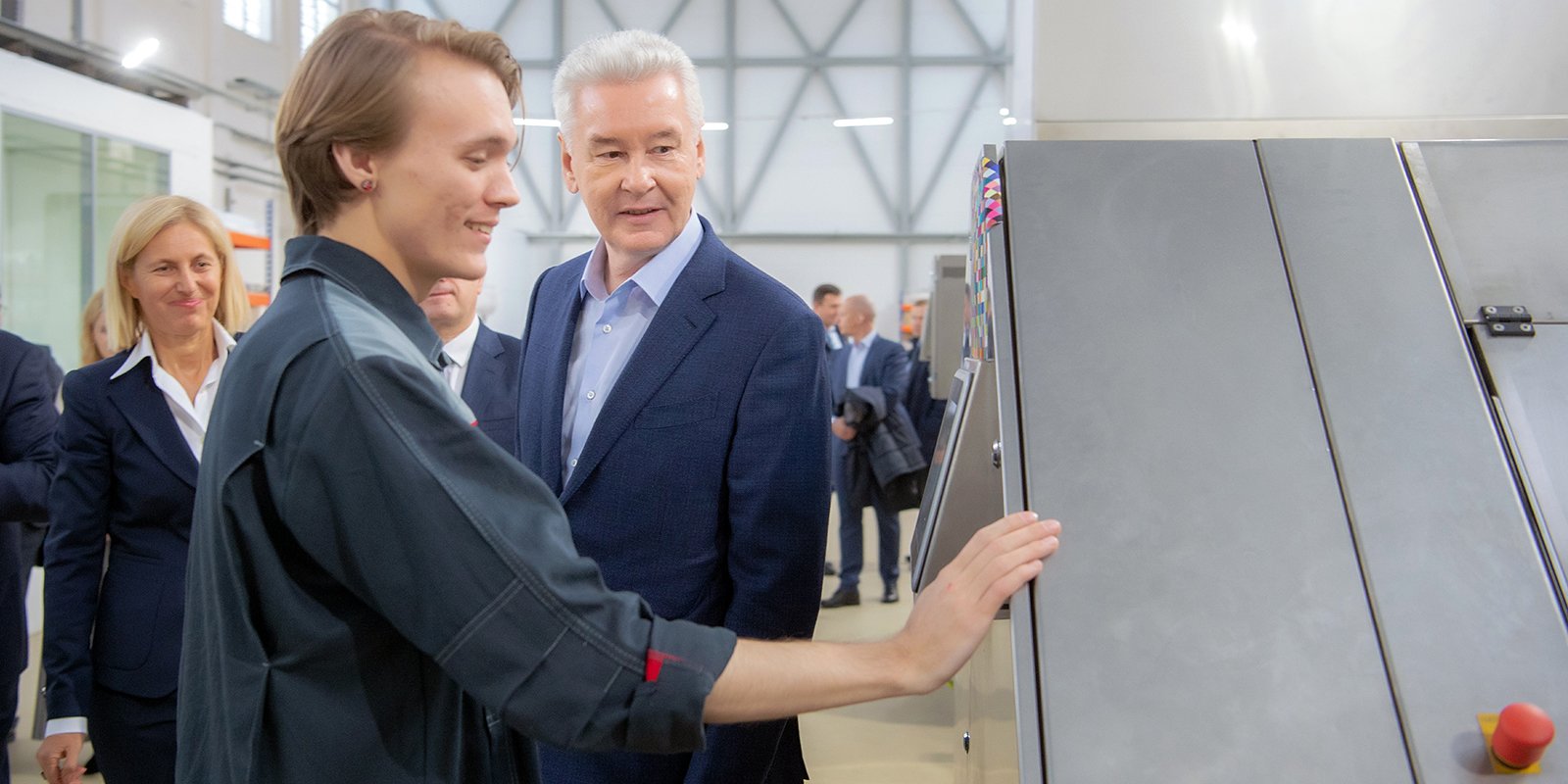 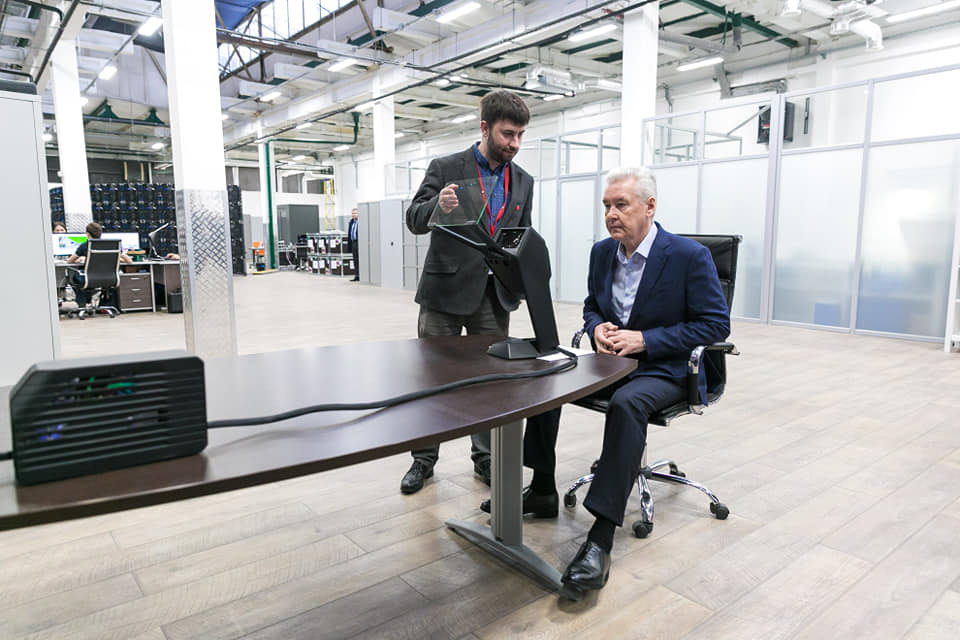 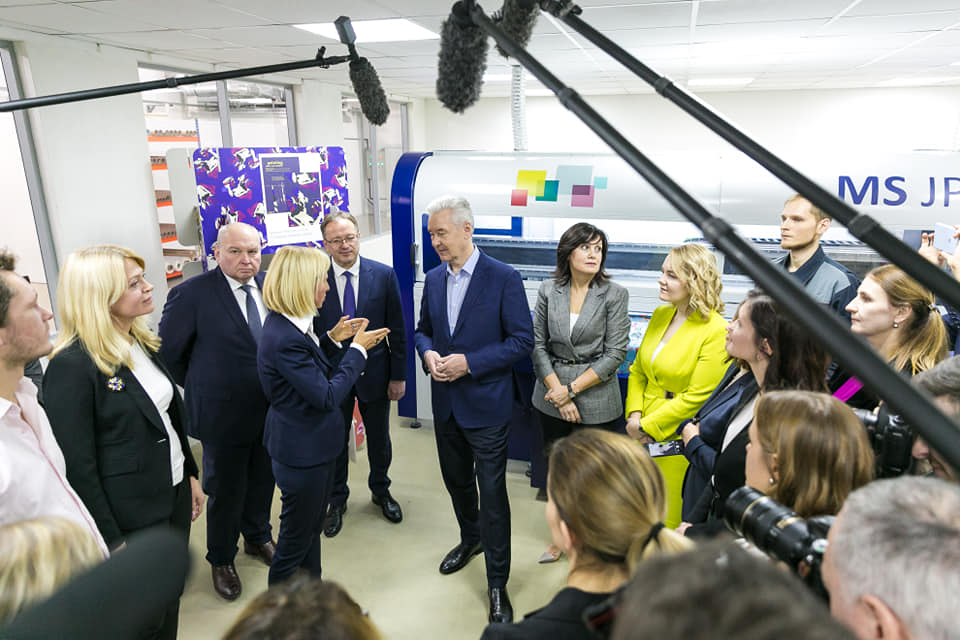 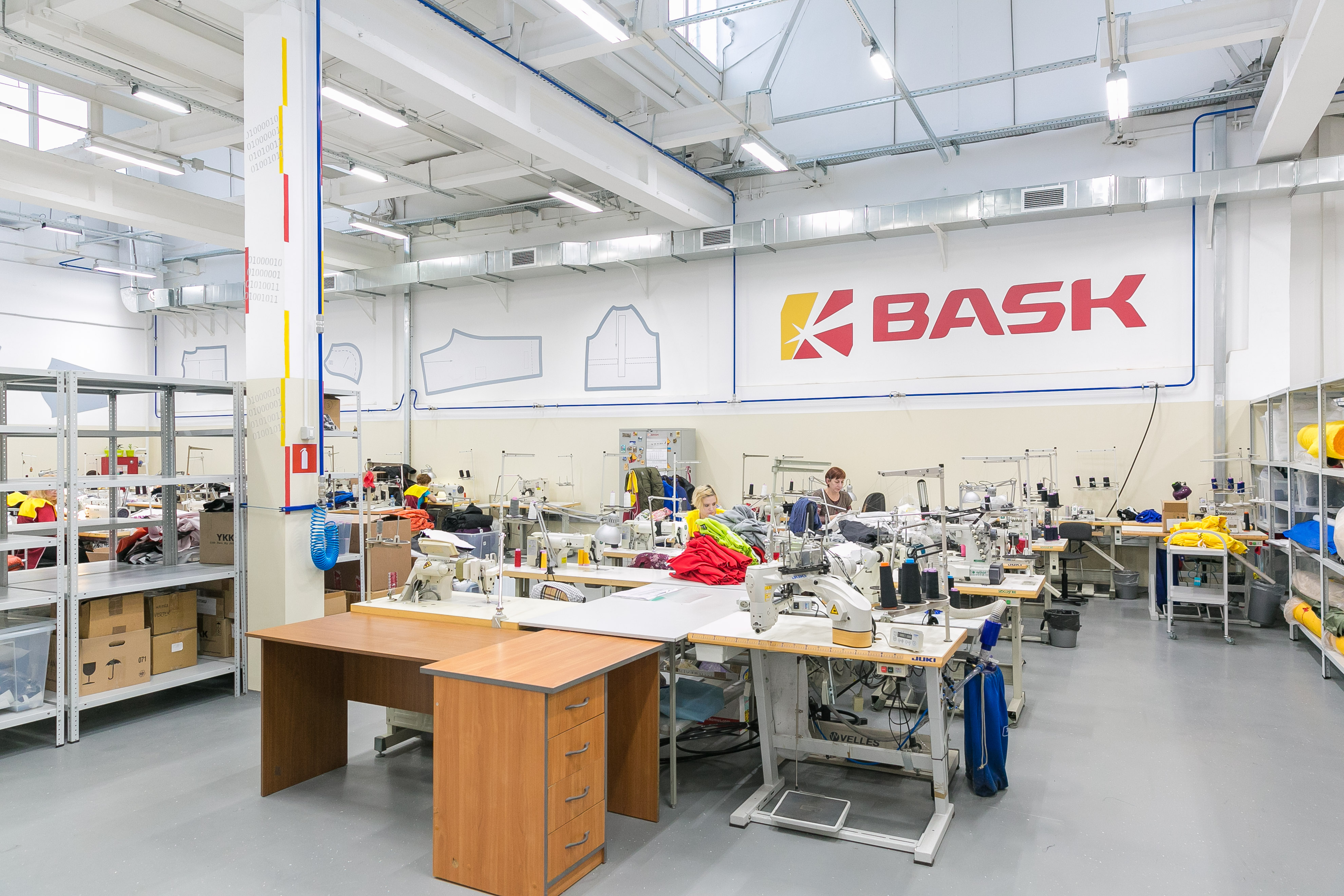 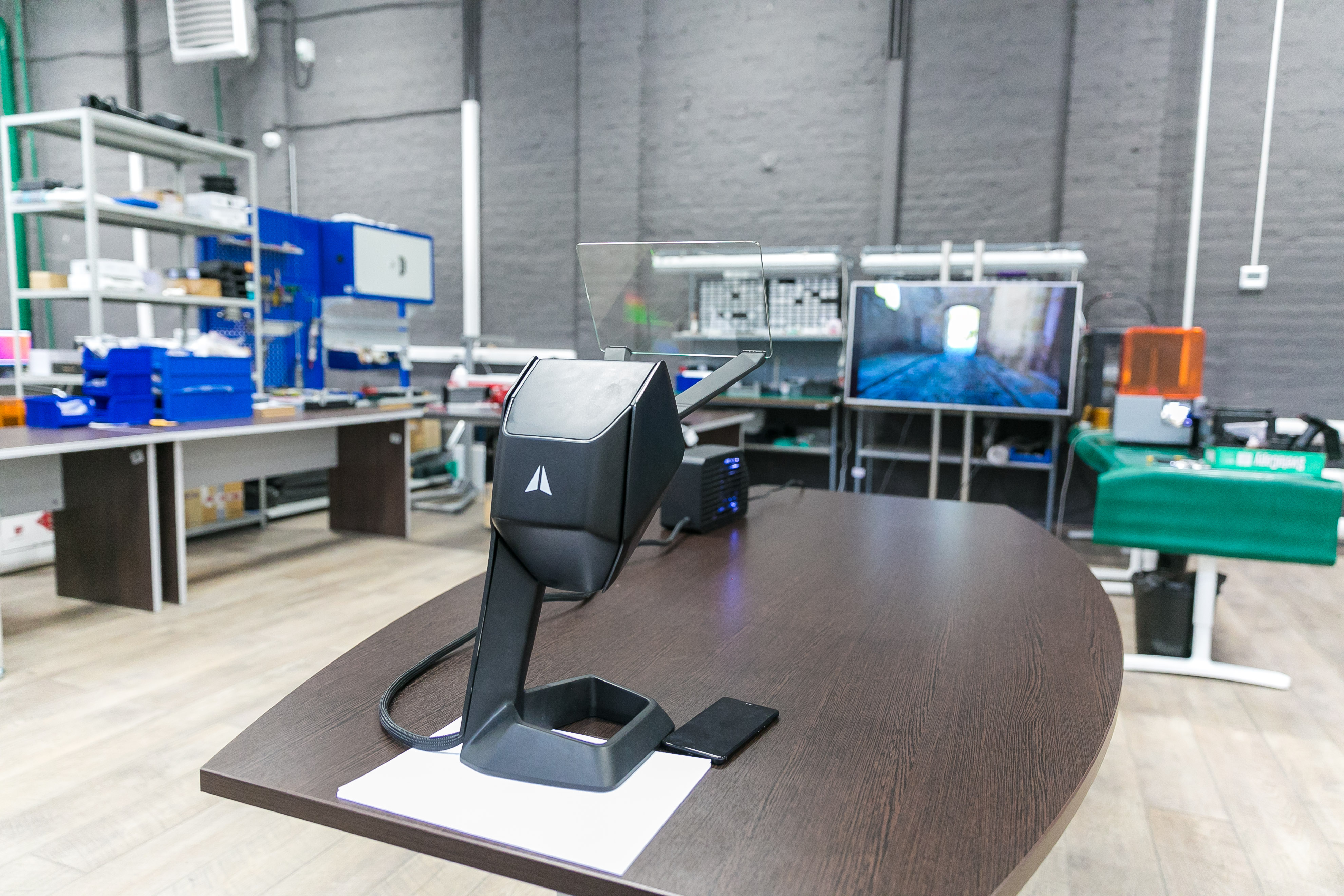 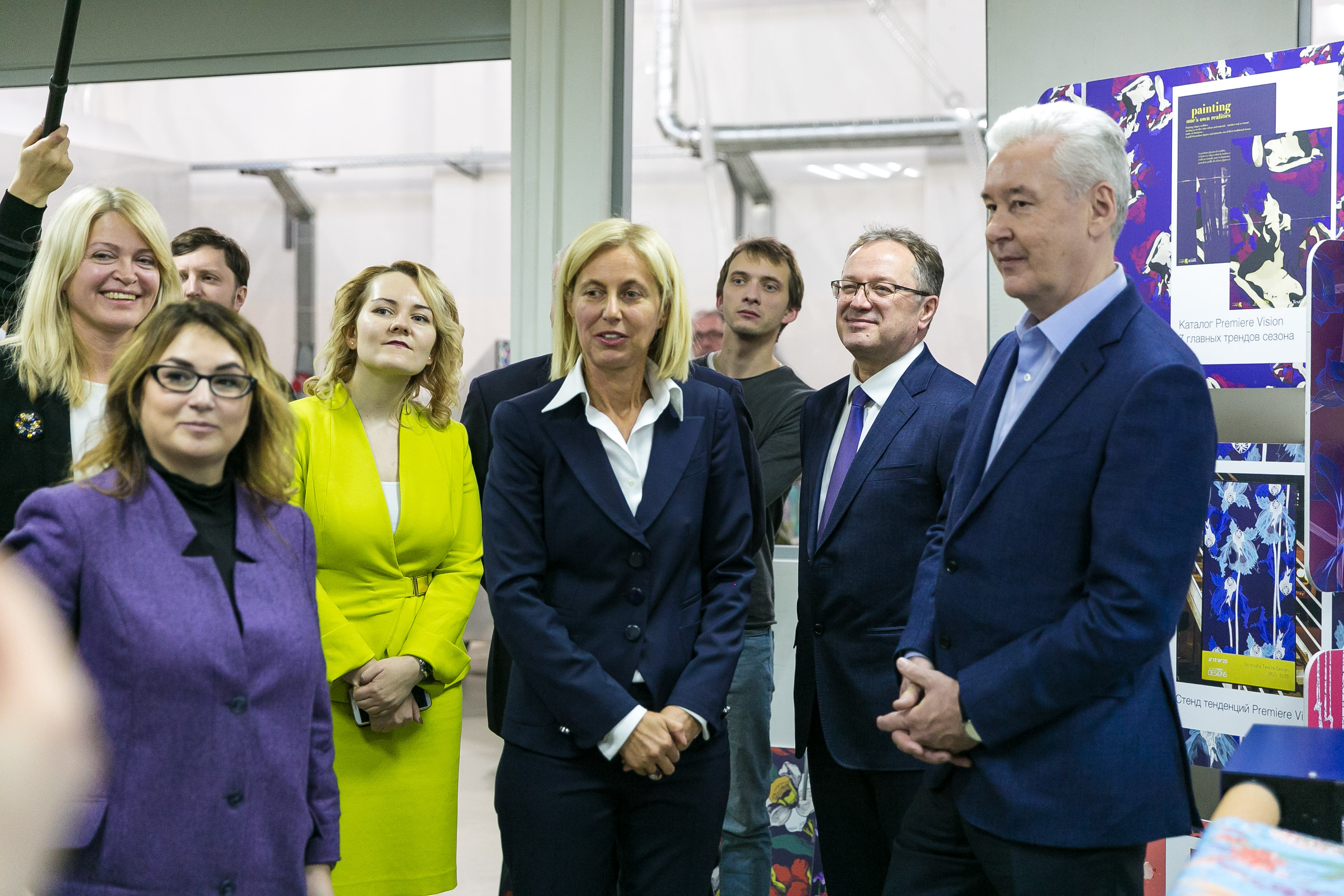 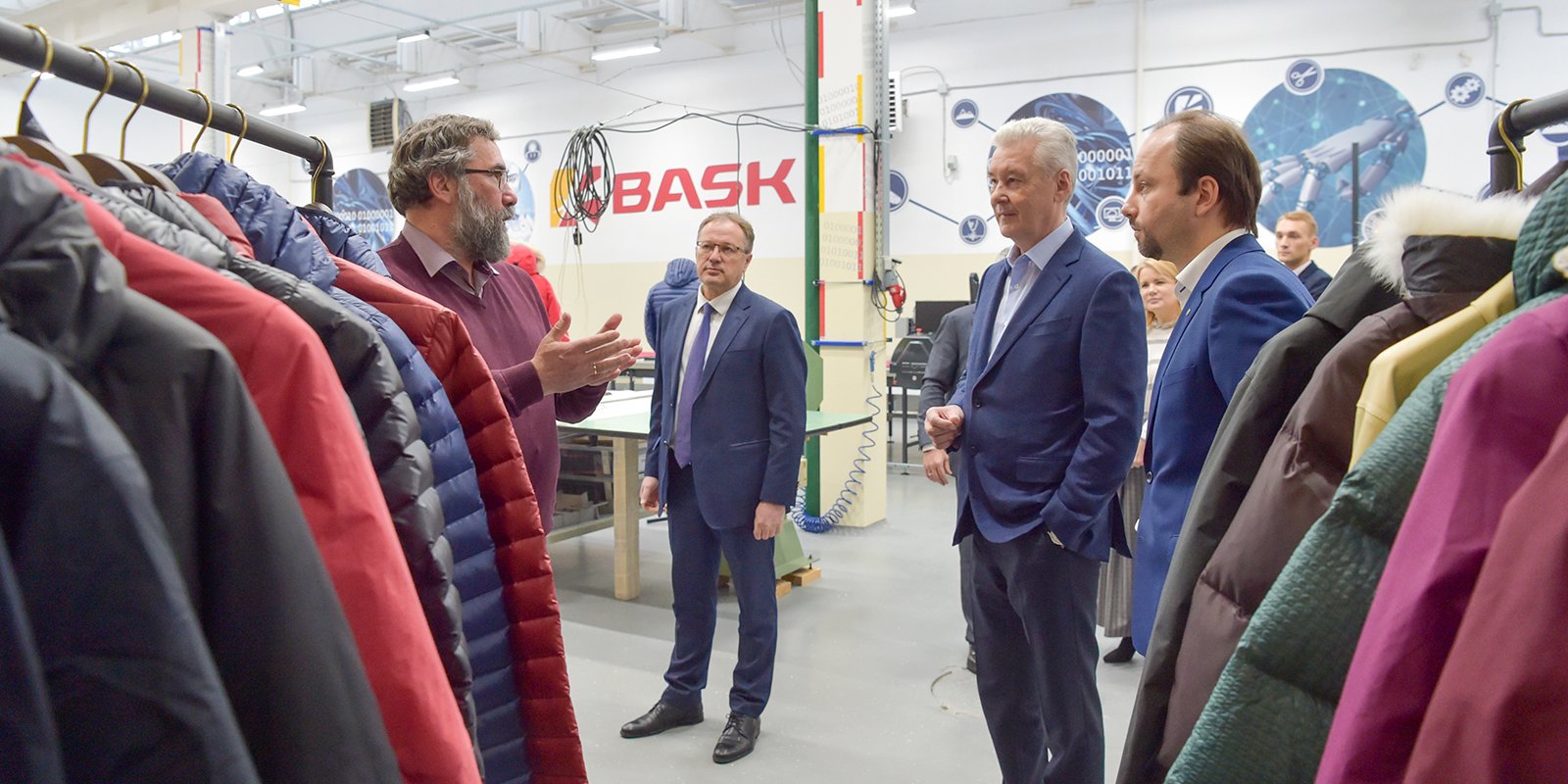 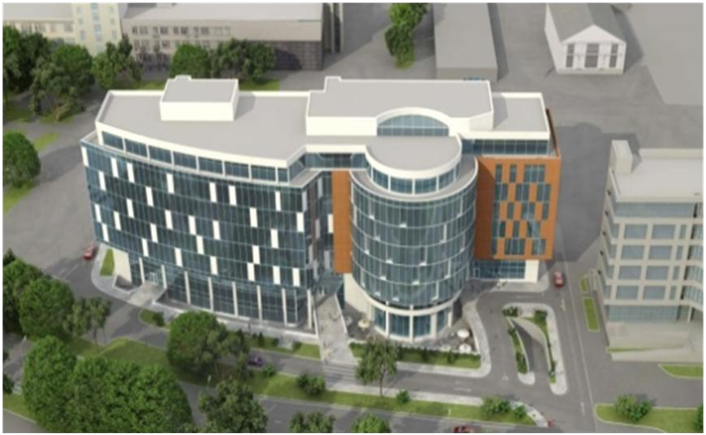